The Lowdown on Data for Payroll-Based Journal Reporting

Healthcare is one of the most regulated industries in the U.S. economy. For long-term care facilities, it’s a double-whammy as they must comply with both federal and state regulations. This is why it’s crucial that LTC facilities not only have accurate data across the entire organization, but have access to that data and analytics as well.

The Centers for Medicare & Medicaid Services (CMS), the chief federal regulating body for nursing homes, is a stickler for accurate and timely data. CMS oversees the Payroll-Based Journal (PBJ) reporting requirements. Let’s take a quick look at where we’ve been and where we’re going in terms of PBJ and data.

It’s safe to say that PBJ reporting is not going away. Those who think so are deluding themselves and ignoring industry trends.

The reason CMS instituted PBJ reporting in the first place is to improve quality of care. This will only prove more important in coming years as the ever-growing, ever-demanding Baby Boomer generation ages and becomes dependent on long-term care facilities.

As the ongoing tragedies at the 27 LTC facilities in Ottawa, Canada attest to — 163 reported cases of abuse and 2,033 instances of noncompliance since 2012 — careful oversight is a must for the long-term care industry. In fact, the number of complaints and so-called “critical incidents” in long-term care has been steadily rising in the province: 1,300 in December 2013; 2,800 in March 2015; and 3,370 in April 2017. A recent editorial noted that, unlike the Nursing Home Compare Site in the U.S., “There is no single, accessible portal to let members of the public compare data…”

It Takes a Village

According to Mordechai Finkel, director of Human Resources at Greek American, this is why having a one-stop dashboard is so vital to organizational success. “It really takes a full community to make everything work,” he says.

A Deep Dive into Data

Which brings us back to Payroll-Based Journal reporting. With PBJ, it’s all about the data. It’s important to have current, accurate, and complete data at your fingertips. CMS Five-Star Ratings cover a number of areas, so you need all your data in one place. Census, employee staffing, and agency utilization — these benchmarks cut across departments, underscoring the need to eliminate silos.

Organizations with integrated systems that talk to one another, vs. disparate modules and different vendors’ products, will find PBJ compliance much easier. A fully integrated system will also eliminate headaches in the event of a PBJ audit.

Highly regulated businesses find it increasingly difficult to excel in the marketplace. But it’s a mistake to use compliance as an excuse for mediocrity. An article in Forbes gives three suggestions on how to excel in the face of regulations: 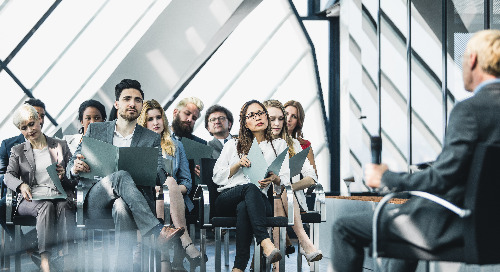 Active Shooter Training: What It Is and Why It's Needed (Episode 6)

In today's podcast, we'll talk about active shooter training, a topic that, unfortunately, is a reality in ... 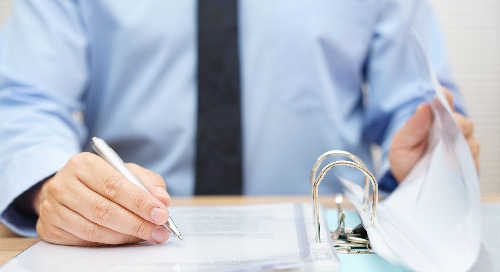 In response to the new tax reform law, the IRS has issued a 30-day extension for 1095-C reporting. It also ... 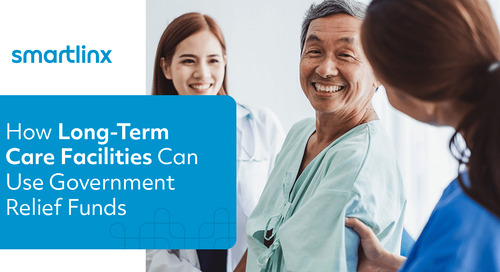 How Long-Term Care Facilities Can Use Government Relief Funds

Government relief programs are designed to help long-term care facilities affected by COVID-19. Learn more about funding and how your facility can use it. 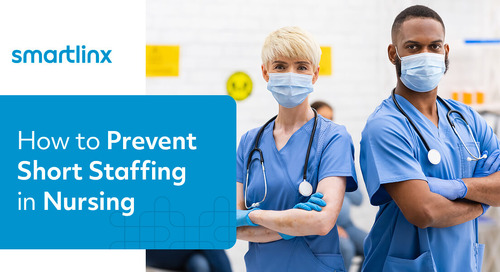 How to Prevent Short Staffing in Nursing

Short staffing can interfere with the quality of care senior living facility residents receive. Read more about the effects of short staffing and how to fix it. 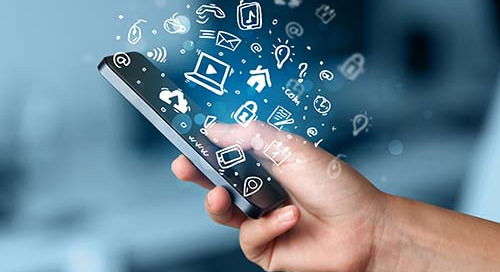 Want to Protect Residents and Engage Staff? There’s an App for That

Want to limit the spread of infectious germs at your healthcare facility while increasing employee engagement? There's a smartphone app for that with SmartLinx mobile workforce management. 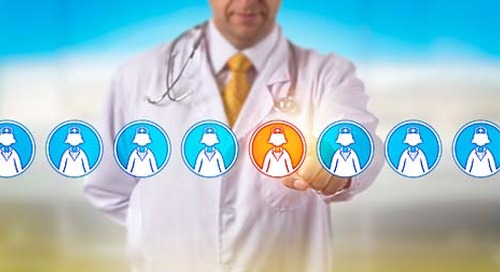 How to Make Payroll-Based Journal Easy

Creating Payroll-Based Journal reports is notoriously problematic. It's resource-intensive and serves as a key factor in determining your Five-Star Rating. The good news is it can be quick and easy. 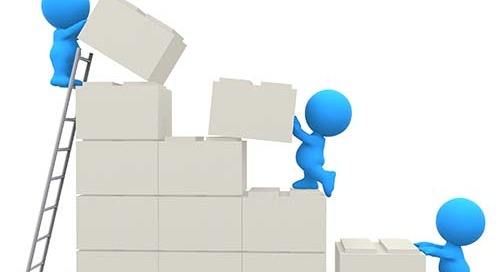 Workforce management provides a beaming example of how technology can help healthcare providers recover from the pandemic and build a stronger workforce. 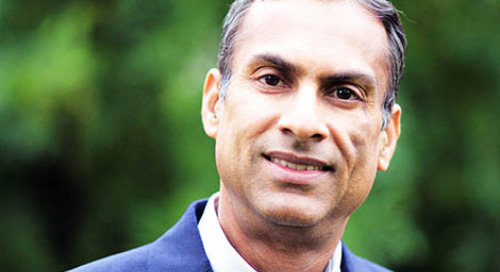 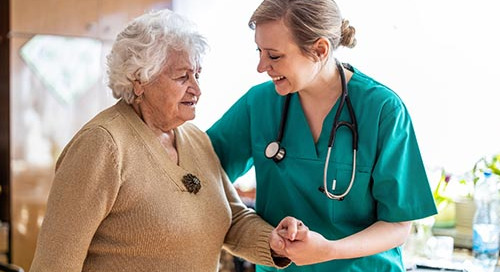 Oversight of long-term care facilities continues to amp up with federal and state agencies stepping up inspections and legislators proposing new regulations. | Smartlinx 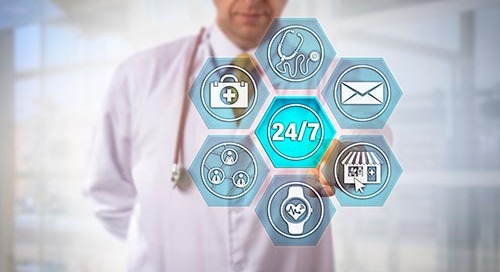 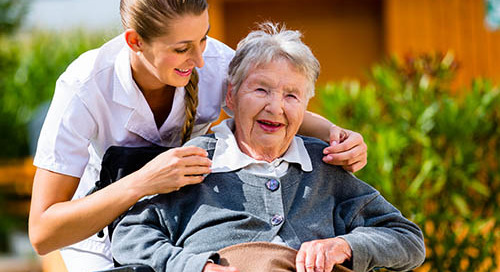 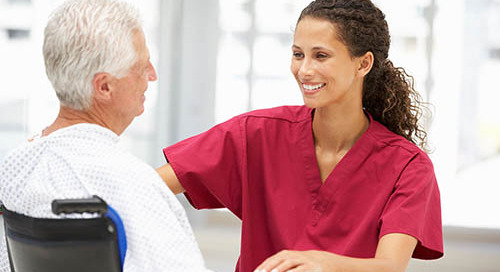 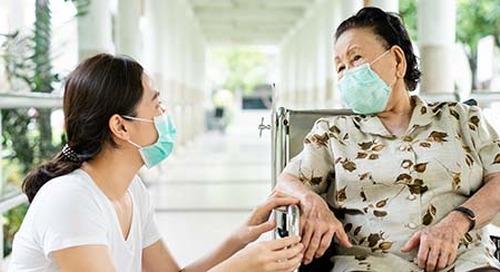 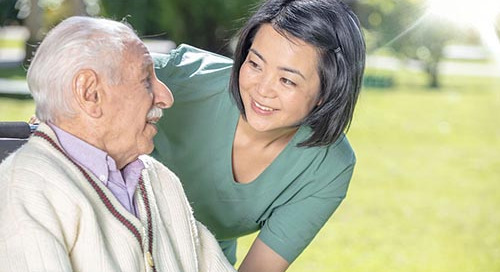 How to Re-engage Disillusioned Employees 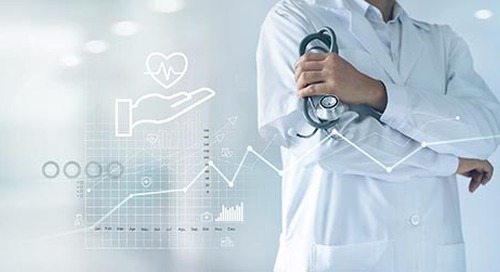 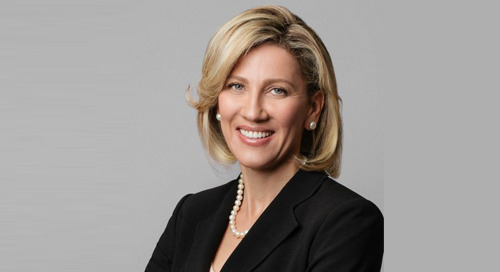 SmartLinx CEO shares top digital transformation strategies and how they will impact long-term care in this Forbes HR Council article. 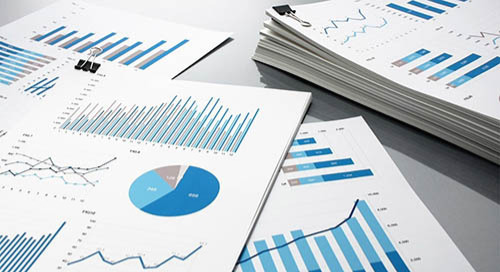 What You Need to Know about Payroll-Based Journal Reports 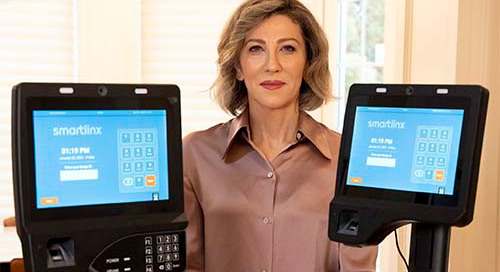 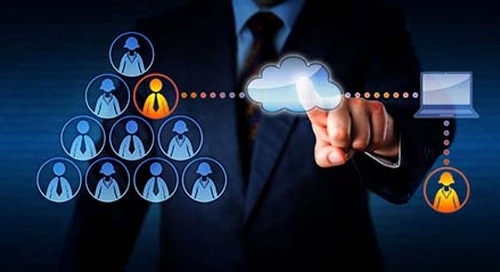 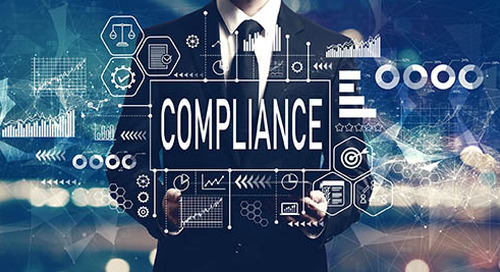 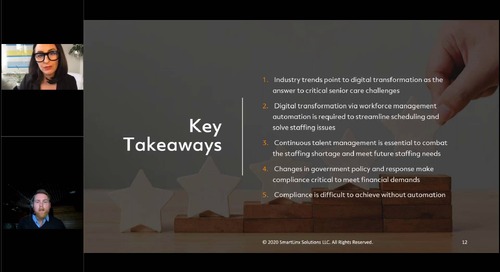 40:51
How to Adapt in a Post-COVID World: A Practical Guide for Senior Care Operators

The pressure to invest in technology has forced many LTC and senior care operators to navigate automation, optimization, and efficiency on their own. Download this webinar for a breakdown of the techn 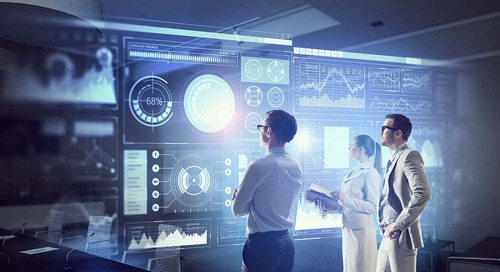